Electricity has only been in use for a short time but already it has made itself a very important player in the energy world. Electricity itself is not found in nature; instead it must be produced in an energy conversion process that mostly evolves fossil fuels like coal, oil or natural gas. The fuel sources for electricity are depicted in the following table. 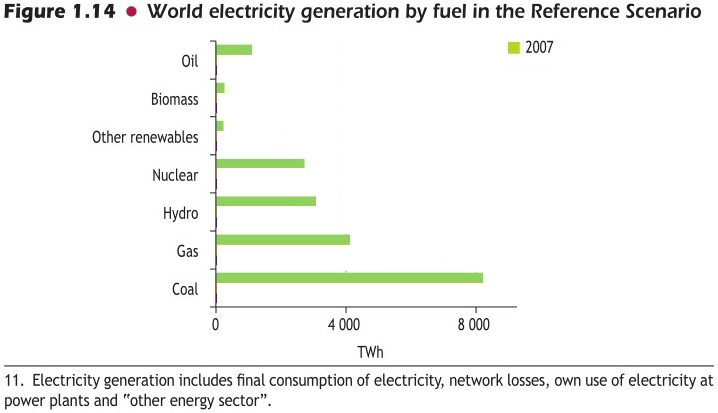 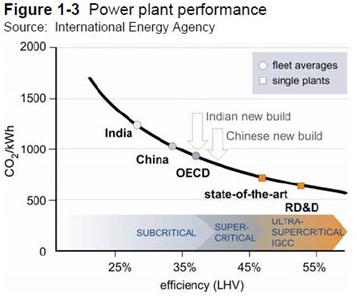 Another disadvantage of electricity is that it cannot be stored in large quantities or for a very long time, something o so familiar with your rechargeable batteries. But electricity can be transported very easily by cable and the losses are much lower than with any other energy source, it can also be changed in most forms of energy with high efficiency, like for instance an electro engine that turns electricity in to a rotation, and it does so with up to and over 80% efficiency. An important and recently new development playing in the hand of electricity is development of computers and internet that use electricity as a main fuel source.
Loss of electricity at present is very costly and even life threatening in some cases; a los of electricity for only a day can cost billions of dollars of damage on production loss or information loss. Yes electricity is right up there between the highly prised en absolutely necessary sources that also include fresh water.

Electricity produced by fossil fuel
Most of the electricity today is still produced by fossil fuels, especially coal the most polluting fossil fuel when looking to the greenhouse effect is very popular. This mainly because it is very cheap, the reserves are situated in more stable areas and it has not many more other uses. Furthermore the coal reserves are much bigger than the oil reserves making coal also in the future very popular. This is evident in the construction of coal power plants depicted in the following table. 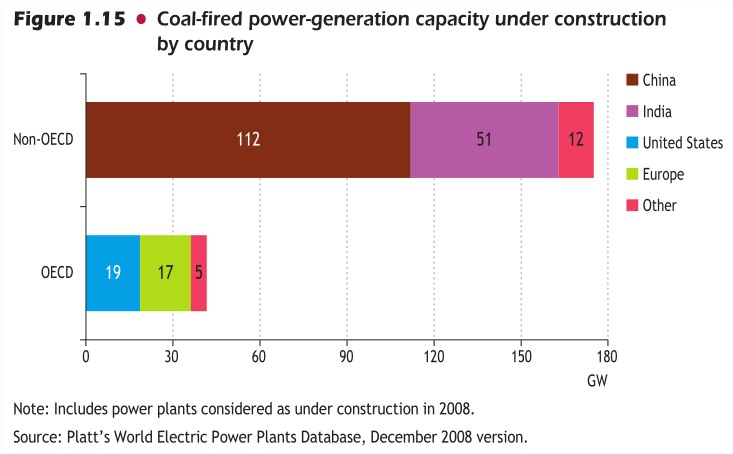