The name fossil is synonymous with ending and most can agree on the fact that fossil fuel sources will eventually run out. The conventional fossil fuel sources, oil, natural gas and coal will last respectively for another 46 years, 58 years and 118 years with current known reserves and production (BP statistical review, 2011), but with demand still going up every year and new discoveries of fossil fuel deposits dropping in quantity and quality (World Energy vol. 5 no. 3, 2002 Exxon Mobil), predicting how long they still last is difficult at best. Besides the conventional sources there are also the unconventional fossil fuel sources, which include oil sands, shale oil/gas, or currently uneconomical deposits. Technologies are being developed that can recover and utilised these resources, but more energy will be required to extract them, compared to conventional resources. Using unconventional fossil sources could ensure reserves to well into the twenty-first century (BP address to Harvard, 2006).

The second problem is the location of the reserves which is not always located in the same location where it is consumed. Getting energy on the right place in the right time is a technological but even more so logistical symphony played every day all over the world, where every player has to perform perfectly to make the system work. The system is also based on trust as we are depend on the fossil fuel producing countries and companies to deliver our demand. In the future with more demand and less production this bound of trust is put under a large amount of stress as will be explained further in the future chapter of the energy part. 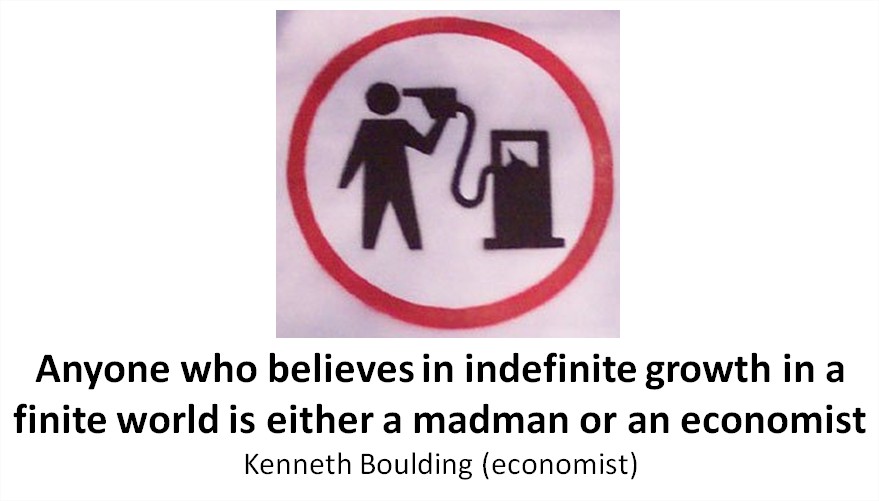